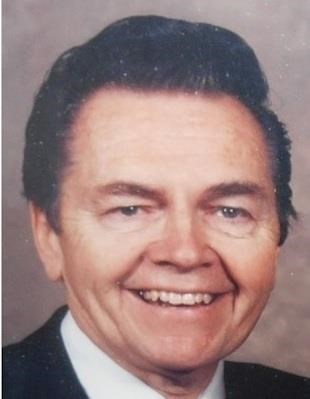 He was a proud naval veteran of World War II and a lifetime member of the American Legion and Veterans of Foreign Wars. For decades, he had an active role with The American Legion serving as Commander, at both the Department and State levels, and National Executive Committeeman.

He was predeceased by his wife of 64 years, Doris. He is survived by his children Linda, Chuck, Susan and Mary (John) Curfman. All of his children earned college degrees thanks to the high value he placed on education. He will also be dearly missed by his grandchildren Nicole, John and Chase and his first great-grandchild whose birth is imminent.

RESOLUTIONS for consideration at the Department Convention: DEADLINE is always the Third Wednesday in May

Please select the one, two or four ticket option or another amount for three or other total not listed. Thanks!

The Greatest Department in the Legion!!!

Please consider support for one of our many programs